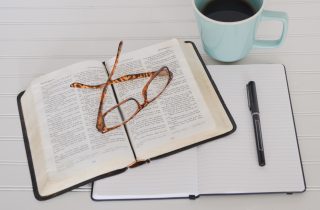 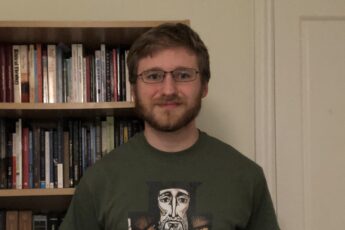 Richard grew up in Derbyshire, went north for university then came south for work, he worked in finance for 8 years, before becoming a trainee at Carey in 2019. Richard is now studying part time in preparation for pastoral ministry alongside continuing to work for Carey part time.

He’s a nerd and a bookworm, and he loves discussing anything geeky or esoteric, particularly history and theology. 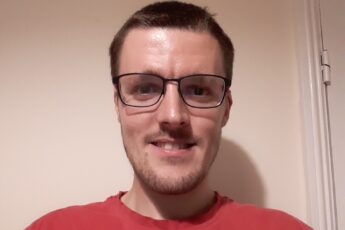 Jonathan grew up in Horwich, near Bolton, Greater Manchester, where he was brought up by loving Christian parents, and came to know the Lord as a teenager. He moved to Reading for work and joined Carey in 2017, after completing his degree studies at the University of Warwick, which was also a formative time in his faith.

Jonathan began as a ministry trainee at Carey in September 2021, with a view, God willing, to going into full time Christian ministry in the future, hopefully somewhere back up north!

In his spare time, he enjoys watching sport, although sadly he made the unfortunate decision as a child to support Bolton Wanderers, and also likes hill walking and doing Sudoku and other similar puzzles.